The oceanic metropolis of Malta lies within the Mediterranean seas south of Sicily. Inhabited by approximately 410,000 people it’s a very laid back tourist friendly place. Travel Malta and you will be warmly greeted by friendly locals everywhere you go, not to mention the beautiful towns with absolutely breathtaking views.

Coastlines of limestone cliffs shelter the bays scattered with caves and wrecks to explore, try and spot the ‘Eyes of Osiris’, traditionally painted since ancient times on local fisherman’s boats for protection against the evil spirits.

Some of the oldest man-made structures in the world can be found in Malta, such as the ancient Megalithic Temples considered to have been built some 500 years ago back in 3600BC. That makes them older the Pyramids in Egypt, the Great Wall of China and the Stonehenge in England.

Don’t forget the cuisine, being one of the major trade routes back in the day the Maltese cuisine offers a vast amount of flavours, from a mix of Italian, French, British to Arabic elements, the traditional course being rabbit.

With an array of sites and flavours for one to explore, this beautiful metropolis certainly won’t disappoint. 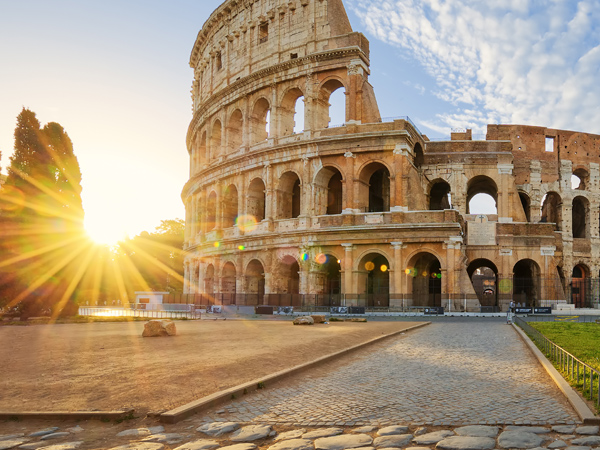 A magical journey beyond your imagination.
18 days