England, a certainty on most intrepid traveller’s to do lists. A green fertile land laced with mighty rivers and babbling brooks, it has been the epicentre of the area’s agricultural economy for millennia. It soon became the forefront of the world’s industrial revolution and a pioneer in parliamentary democracy. Carrying a population of over 53 million and supporting a cultural melting pot drawn from eons of world trade, this country with enthral you with its eccentric diversity.

World famous cities, countryside and iconic landmarks cover this ancient land form coast to coast and border to border. With cities like Oxford, York, Liverpool, Bath and the vast capital London they have captured peoples imagination and interest for years. Places like Stonehenge, dated back to 3000B.C will leave you awe struck as you gaze upon one of the world’s greatest archaeological mysteries. The mighty river Thames, so many stories, songs and movies have this majestic waterway flowing through their story line.

Her cities are full of historic entities. Westminster Abbey, Tower of London, Buckingham Palace, to name just a few. Amazing museums and galleries abound, letting you catch a glimpse of this country’s cultural and political past.

Castles and grand old estates dot the predominately flat landscape and are at every turn, casting their ageing shadow over a rugged coastline, clear murmuring stream or a long forgotten battlefield now resting in peace.

To travel England, with a rich history, sensational landscapes and an exceptional mix of peoples and cultures, it would be a great starting point for a Great Britain or European tour. Time to book that ticket and start your journey of memories. 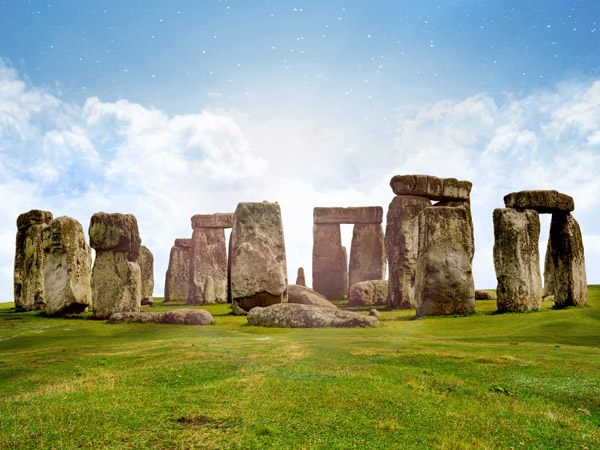